Leeds United have had an approach for Wolverhampton Wanderers midfielder Ivan Cavaleiro rejected, according to the Telegraph.

The winger has mainly been used as a substitute this season having missed the start of the campaign with a back injury.

In fact, nine of his 14 Premier League appearances this term have come from the bench, with Wolves boss Nuno Espirito Santo often favouring Helder Costa and Adama Traore out wide. 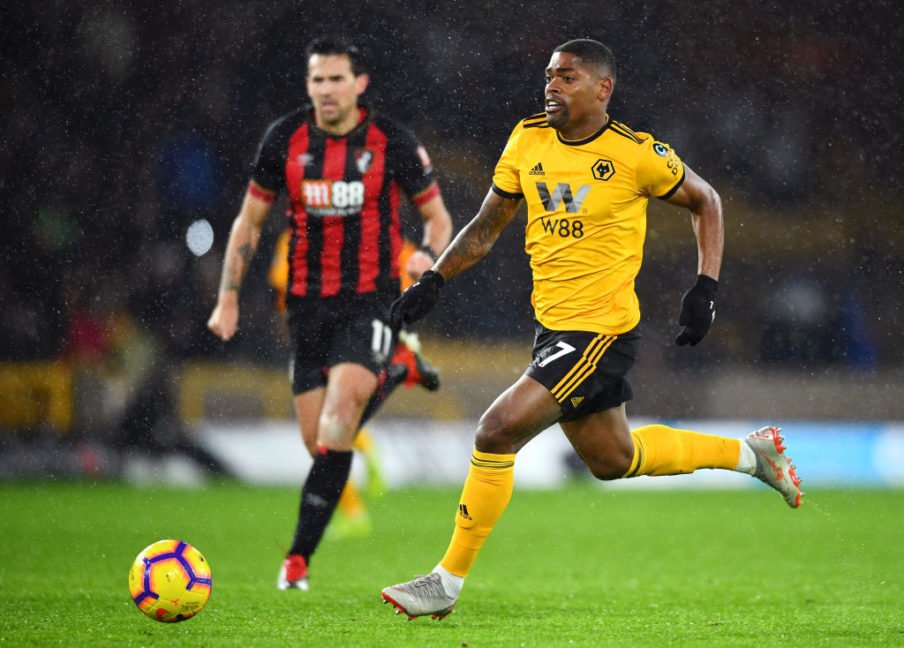 Cavaleiro played a key role in the Molineux club’s promotion to the top-flight last season, contributing nine goals in 42 outings.

Of course, Leeds are fighting a promotion battle of their own this term, and currently sit top of the table by a point with 18 matches to play.

Boss Marcelo Bielsa has made just one signing so far this month, with goalkeeper Kiko Casilla arriving on a four-year deal from Spanish giants Real Madrid.

The 63-year-old was keen to take Cavaleiro, a two-cap Portugal international, on loan until the end of the season, but it appears that won’t be happening.

Would Cavaleiro be a good signing for Leeds? 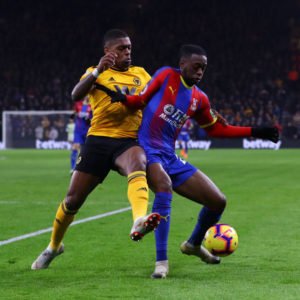 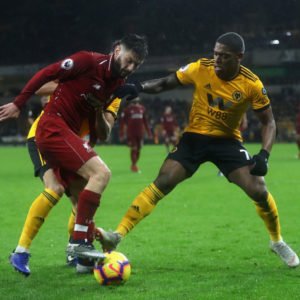