Leeds are interested in signing Fulham trio Stefan Johansen, Floyd Ayite and Neeskens Kebano according to a report by TEAMtalk.

All three players played crucial roles in the Cottagers promotion from the Championship last season, and the Whites have joined a number of other clubs in the race for their signatures.

It is well known that Bielsa’s first choice signing would be 21-year-old winger Daniel James at Swansea City, however, the Welsh club appears to be hard balling for a higher fee than Leeds are willing to pay.

Both Ayite and Kebano could be fall back options as Victor Orta looks to strengthen in the wide areas, although Johansen would be more left-field as centre midfield isn’t a particular area of concern for most Leeds fans. 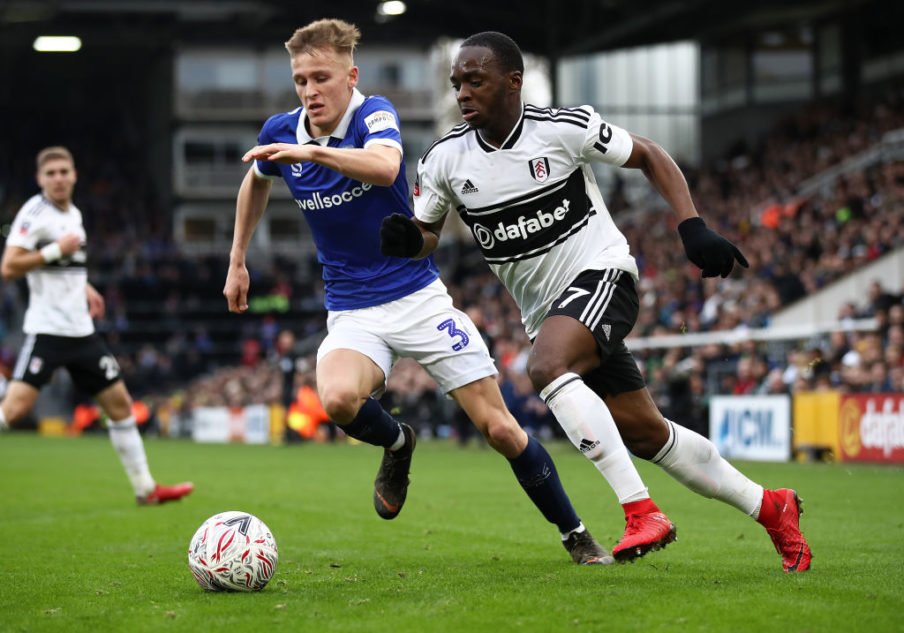 According to the report, Orta will face competition from fellow promotion-chasing sides West Brom, Middlesbrough and Aston Villa who are all looking to bring in some of the less involved Fulham players before the transfer deadline at 11pm on Thursday.

Fulham boss Claudio Ranieri has told the players that they are free to find a new club, so now it is down to the Leeds bosses to strike a deal and give Bielsa the best possible chance of securing promotion back to the Premier League.