Leeds United have been looking to bolster their youth ranks for some time, and are currently tracking Watford teenager Ryan Cassidy, according to the Mirror.

The Whites confirmed the signing of Polish U19 midfielder Mateusz Bogusz recently, who the club claim is purely a development signing and not yet ready for the first team.

Head of recruitment Victor Orta has clearly been given the task of identifying young talent at other clubs who they can bring to Thorp Arch and develop further. 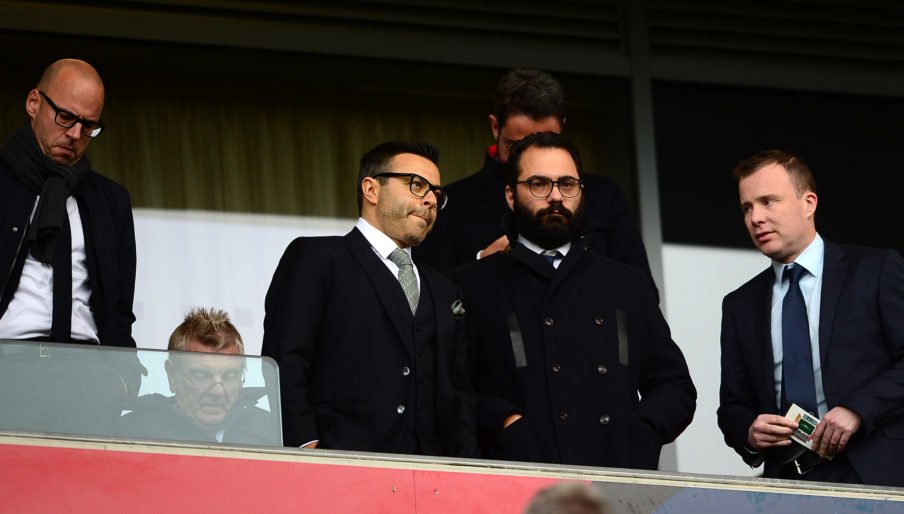 Similar happened last season with Jordan Stevens joining from Forest Green and Sam Dalby coming in from Leyton Orient, who both joined up with Carlos Corberan’s U23’s side.

Cassidy is a more high-profile target and would take significantly more money to bring him to West Yorkshire.

The Watford striker has already attracted a number of admirers, after bagging himself 25 goals in his first season for the Hornets development team.

However, the report claims that any deal would cost upwards of £1m for the Republic of Ireland youth international, who is yet to engage in talks over a contract extension at the Premier League club.

Leeds face competition for his signature from several clubs including Everton and Aston Villa.