Leeds United were praised when they signed Helder Costa due to their clever way of structuring the deal.

The winger was signed on an initial loan deal with an obligation to buy for £15m in 12 months time.

Indeed, the signing of Costa allowed Leeds to move the goalposts when it comes to FFP which should have allowed them to spend a bit more this summer.

Unfortunately for supporters, Leeds haven’t spent a penny since bringing in the Portuguese winger. Instead, they have opted for a plethora of loan deals meaning that the structure of the Costa deal could come back to bite them.

They also still want to bring in Eddie Nketiah on a temporary basis, but this means one of the above players will have to be dropped.

Championship clubs are only allowed five loan players in any given matchday squad, and with Leeds looking likely to have six loan signings on their books – somebody will have to miss out.

Costa, White and Harrison are looking likely be starters next season, while Nketiah and Meslier are the only backup options in their positions.

This surely points towards Clarke missing out, but last season he proved himself to be a solid impact sub as he scored or assisted every 204 minutes.

This could have all been avoided had Leeds signed Costa on a permanent deal rather than a loan to buy.

The Whites will have to pay the £15m either way, and structuring the deal in this way hasn’t even allowed them to spend this summer as they’ve not brought in any other senior players on a permanent deal.

These Leeds fans make their predictions for Salford City clash

These Leeds fans are waxing lyrical about Mateusz Klich 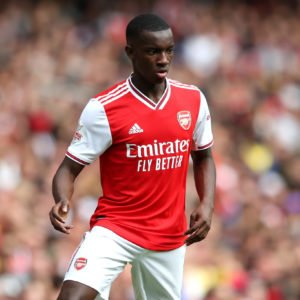 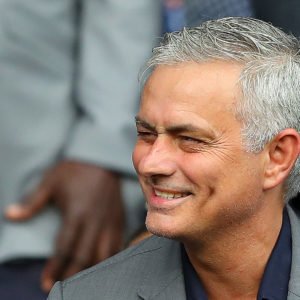