Leeds United are on the verge of completing a deadline day deal for Rennes winger Raphinha.

The Brazilian star was in impressive form last season as he helped his side ascend to Champions League football after a formidable Ligue 1 campaign.

According to Sky [Transfer Centre, 5/10/2020, 10:12], the 23-year-old is now undergoing a medical after Rennes and Leeds made a breakthrough in negotiations yesterday. One source indicated that the deal is essentially complete – all parties are waiting on the outcome of a work permit hearing and a medical.

The deal was reportedly agreed as an initial fee of £15.4 million with add-ons worth up to an extra £5.5 million for the French outfit.

Marcelo Bielsa has been keen to strengthen on the wings after a fine run of Premier League form that has seen the Whites pick up seven points in four games. Leeds have already signed several players with top-flight experience, such as Diego Llorente, Rodrigo Moreno and Robin Koch.

The promising talent already has 3 goal involvements in six games and looks assured in the French top division. Raphinha offers plentiful potential but is also by no means short of good experience at some of Europe’s elite leagues. Boasting a great deal of flair, Raphinha will also add a new technical element to Leeds’ attacking play.

Combined with other signings and strong form for Leeds, he could prove to be a shrewd deadline day acquisition. His dynamic, forward-thinking attacking approach will suit Bielsa’s high-intensity system perfectly, whilst offering Bielsa with a greater range of options out on the wing.

Will Raphinha Succeed at Leeds? 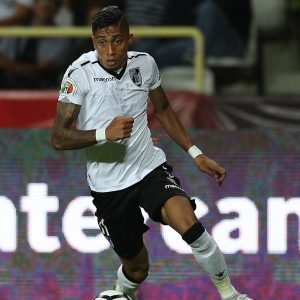 He’ll be a huge boost for the Whites 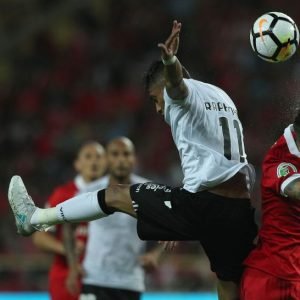 He represents a risk